Airbus has successfully completed fuel system and engine tests for the A350-1000 programme. The campaign was undertaken in Cardiff, Wales, between May 3 and 4 using F-WWXL (c/n 071).

Engineers from Airbus’ site at Filton, Bristol oversaw testing of the fuel system which simulated operational conditions in hot countries and examined how the global fuel management system and engines behaved with hot fuel (over 43°C).

Airbus says the tests proved the system “efficiently handles various fuel densities and temperatures, as well as fuel flow to engines and between tanks while airborne”. This, the manufacturer claims, means the A350-1000 is ready for hot conditions operations from EIS. 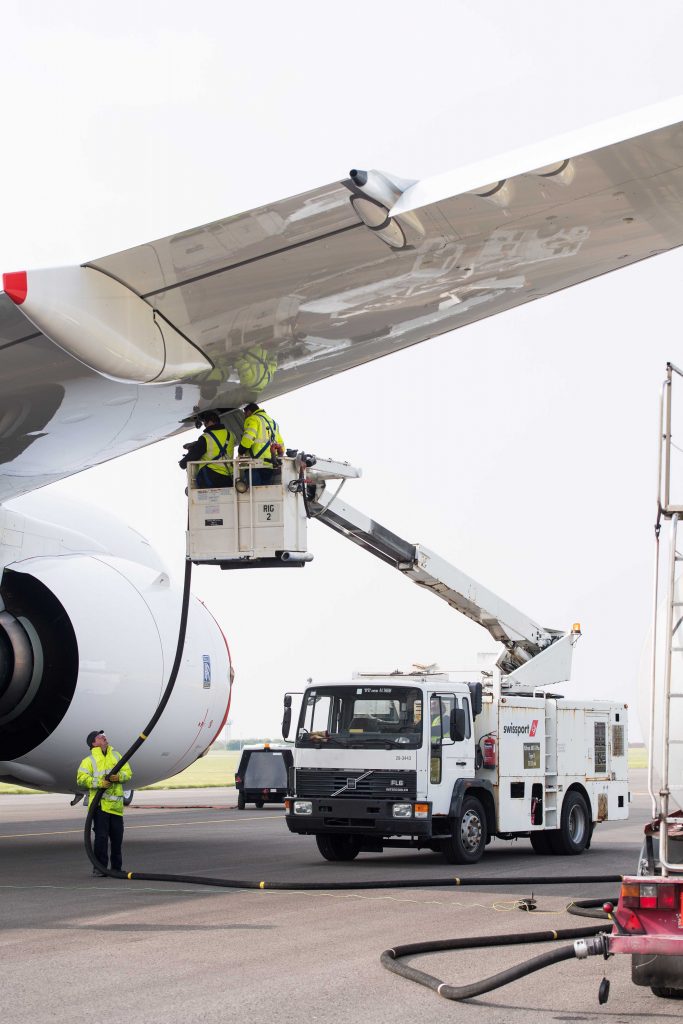 The aircraft is refuelled during the trials. Airbus

Like the smaller -900 variant, the -1000 uses a simplified fuel system consisting of just three tanks and fewer pumps and valves.

Filton is Airbus’ worldwide centre of expertise for fuel systems design and testing which is why the campaign took place in the UK.