Dassault’s flagship model, the Falcon 8X, has been approved to operate at London City Airport (LCY).  LCY’s steep approach and restrictive noise abatement regulations make it one of the most challenging airports to fly in and out of in Europe. 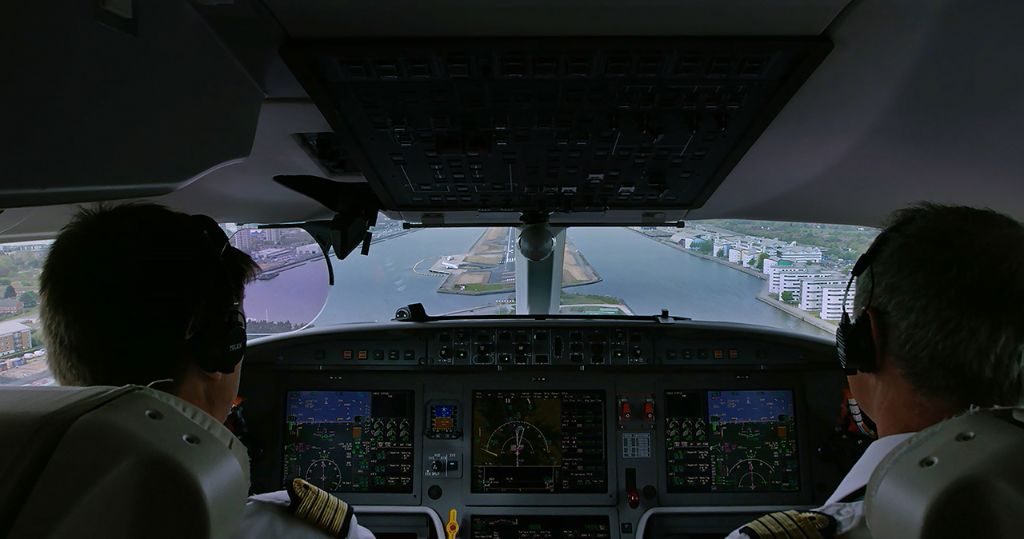 “The ability to fly in and out of London City, and other hard-to-reach airports, affords a measure of flexibility and a significant operating benefit to our customers,” said Eric Trappier, Chairman and CEO of Dassault Aviation. “Airport performance is among the top design priorities for every Falcon that Dassault has produced.”

Dassault Aviation is the only business jet manufacturer whose entire in-production fleet is certified to operate at LCY – this includes the Falcon 7X and 900LX trijets and 2000S/LXS twins. 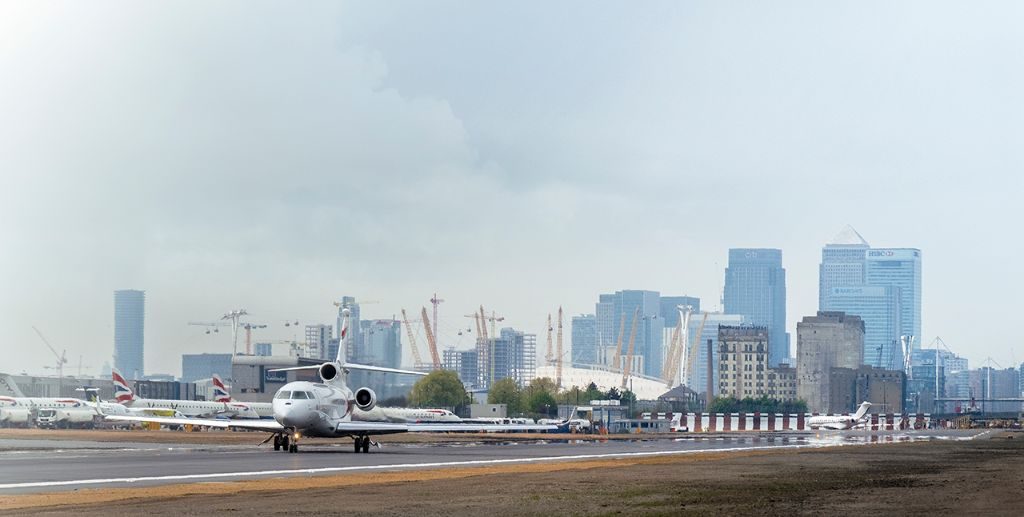