London City Airport (LCY) has unveiled plans to become the first in the UK to feature a digital air traffic control tower.  The multi-million-pound investment – undertaken in partnership with NATS – will see the city centre hub relocate its airfield ATC function to a dedicated operations centre at the UK air traffic services provider’s control centre at Swanwick, Hampshire. 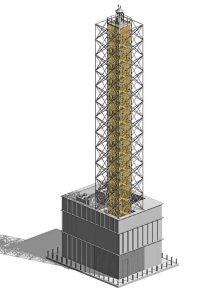 The new tower is due for completion next year. (London City Airport)

The technology, which was developed by Saab Digital Air Traffic Solutions, includes the construction of a new 165ft (50m) tower at LCY featuring 14 High Definition (HD) and two pan-tilt-zoom (offering up to 30 times magnification) cameras.  This, the airport says, “will provide a full 360° view of the airfield in a level of detail greater than the human eye and with new viewing tools that will modernise and improve air traffic management.”

Real-time air traffic data and images of the airfield will be sent via a secure, super-fast fibre network to Swanwick where it will be displayed live to NATS air traffic controllers via 14 HD screens, enabling them to direct airport operations remotely. 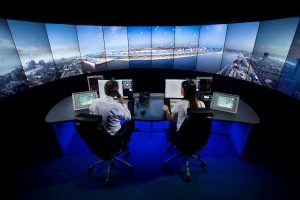 “With plans to grow and an existing tower which is reaching the end of its operational lifespan, this cutting edge proven technology future-proofs London City Airport’s air traffic control for the next 30 years and beyond.”

Mike Stoller, Director, Airports at NATS added: “Digital towers are going to transform the way air traffic services are provided at airports by providing real safety, operational and efficiency benefits, and we are delighted that London City Airport has chosen to work with us to deliver what will be the first of its kind in the UK.”

The digital ATC tower, which LCY claims will deliver “significant benefits and efficiencies for the airport”, is due for completion next year and is planned to enter service in 2019. 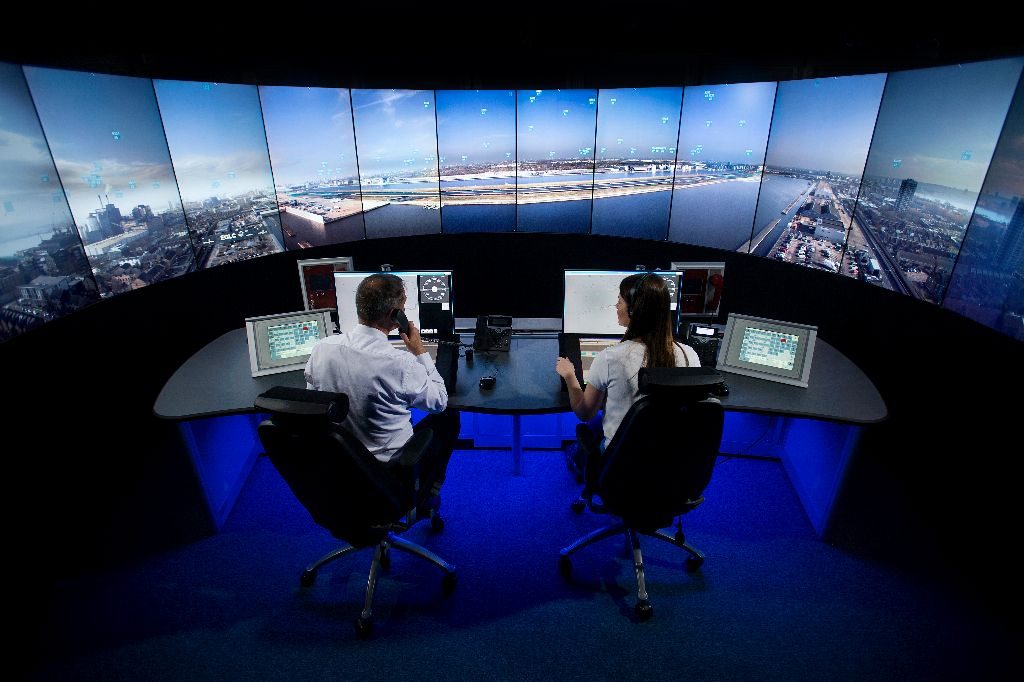